How to become an App Developer 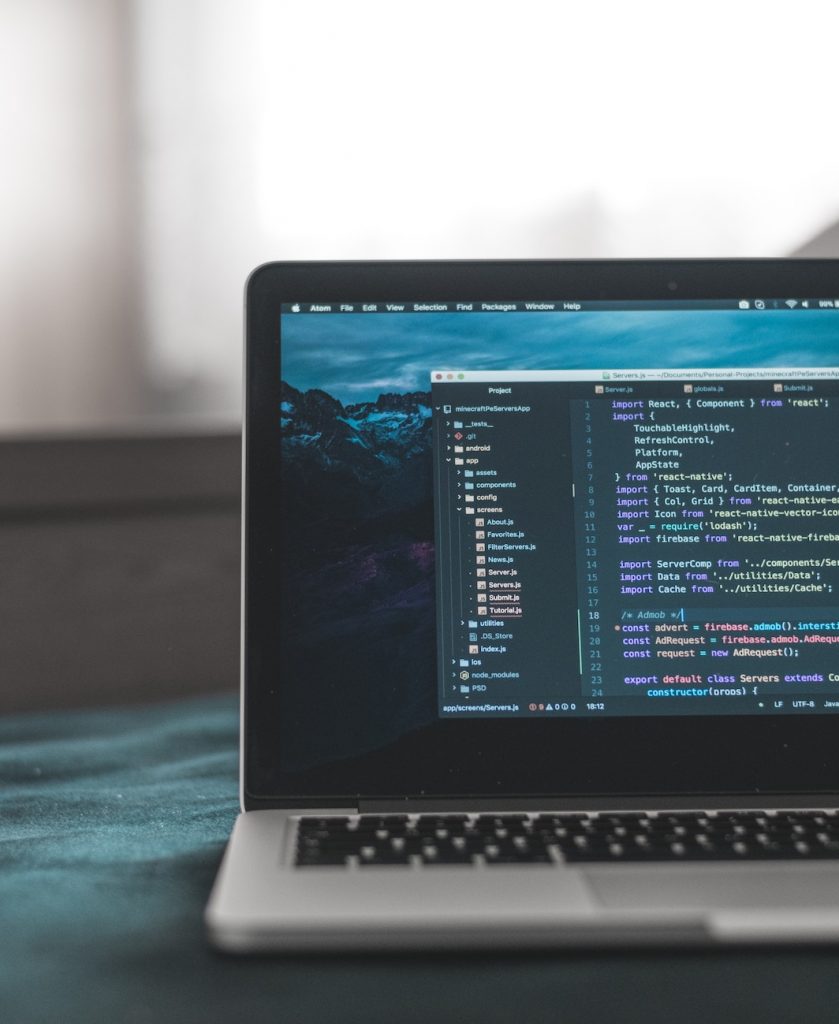 App Developers design, code and test software and applications for a variety of devices. Proficient in the use of coding, they can create apps for computers, phones, smart devices, and more. They are also responsible for updating and maintaining apps over time, as well as troubleshooting any issues.

If you have a love of coding and technology, are a great problem solver, and are bursting with great ideas, a career as an App Developer could be right up your alley.

App Developers are most in demand in these locations:

This is a large occupation, with around 153,700 people working as App Developers in Australia in 2020 (source: labourmarketinsights.gov.au). App Developers are needed across Australia, but there is higher than average demand in New South Wales, Victoria and the Australian Capital Territory. Most App Developers work in the Professional, Scientific and Technical Services industry.

There is huge demand for App Developers in major cities, so you might have better luck finding work if you are willing to relocate.

How to become an App Developer in Australia

You will most likely need to complete an undergraduate degree to work as an App Developer in Australia.

Step 1 – Complete Year 12 with a focus on English, Maths and IT.

Step 2 – Complete a relevant undergraduate degree, such as a Bachelor of Computer Science or Bachelor of Software Engineering.

Step 3 – Consider undertaking an internship or work placement while you study.

Step 4 – Upskill with a Master of Technology or Master of Software Engineering.

Step 5 – Work as part of a larger firm, or consider freelancing.

Find out more about alternative careers.

What do App Developers do?

App Developers are responsible for designing, coding and testing a variety of different software and applications.

App Developers are mostly employed in the Professional, Scientific and Technical Services industry.

What options are there for career progression?

You can start out working for a firm, and then consider becoming a freelance developer, or even starting your own business.

Do I need to go to university to become an App Developer?

Yes, you will most likely need to complete an undergraduate qualification at minimum to work as an App Developer in Australia

Where do App Developers work?

There is demand for App Developers across Australia, but demand is highest in New South Wales, Victoria, and the Australian Capital Territory

What are 3 things I can do right now to help me become an App Developer?

If you’re in high school and you’d like to find out if a career as an App Developer is right for you, here’s a few things you could do right now:

Views: 89
Get The Latest Updates 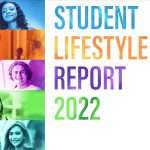 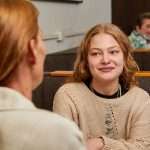 Tips for having a difficult conversation with your teen 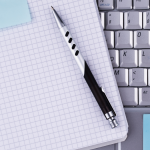 Dos and Don’ts for Subject Selection in Year 10 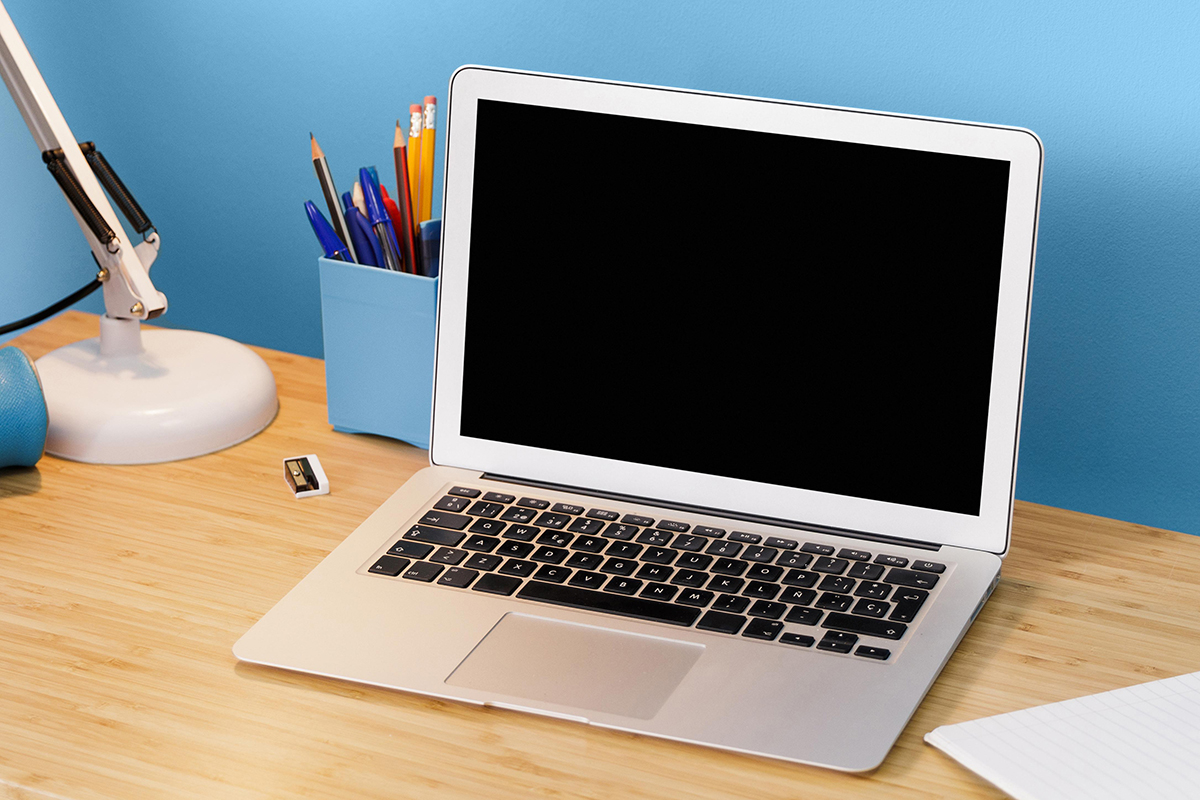 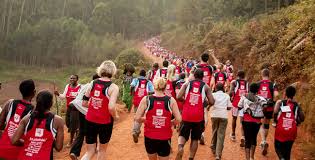 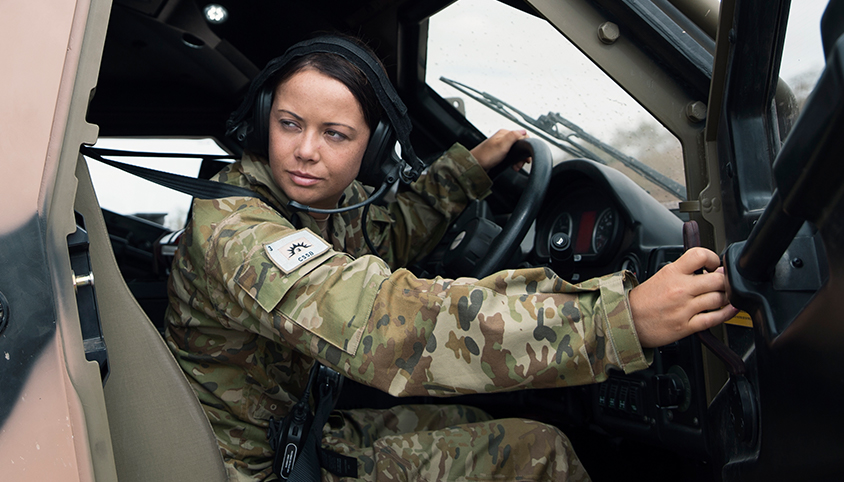 Top Questions to Ask at a Careers Expo 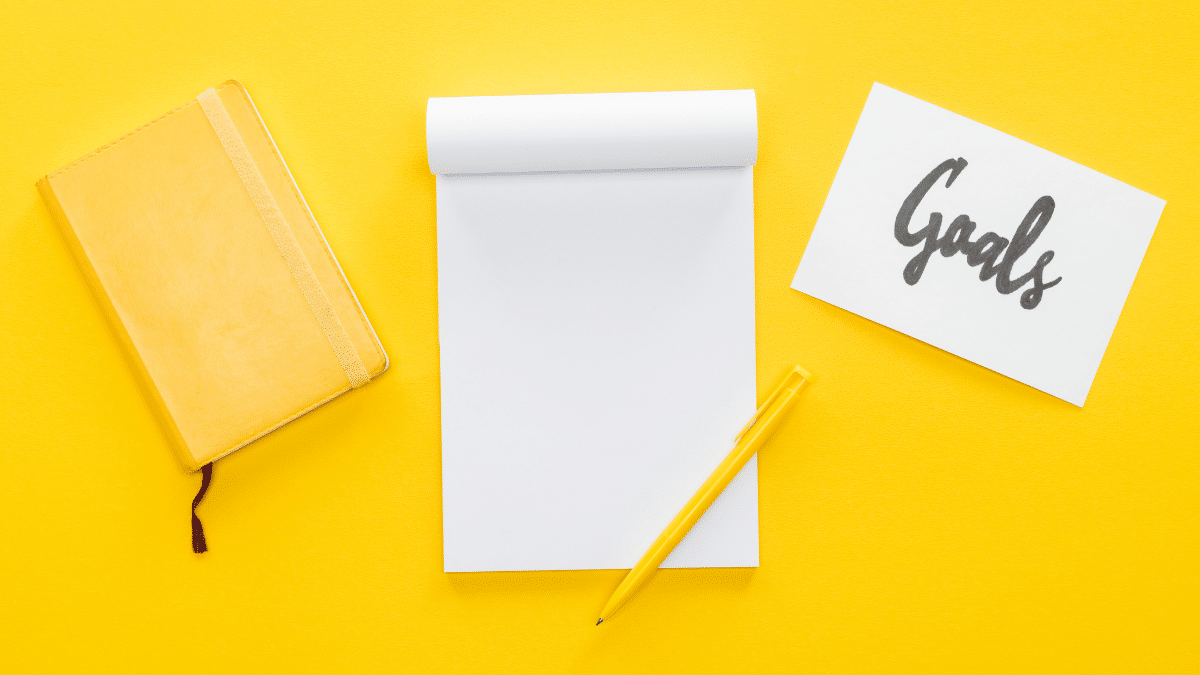 Looking for goal setting inspiration in 2022?