How to become an Astronaut 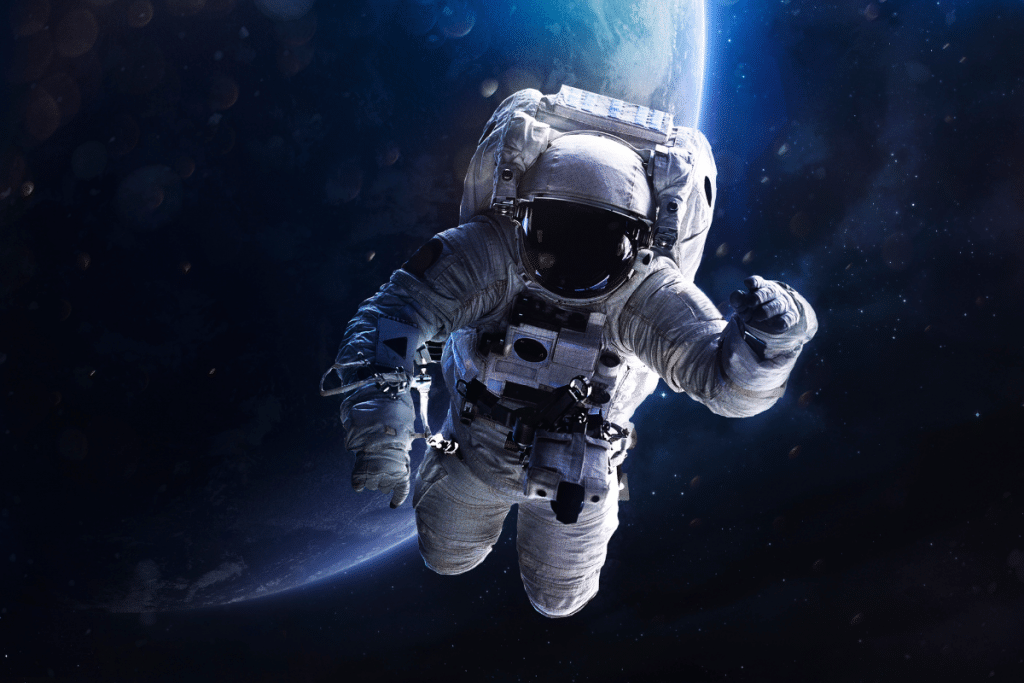 Space is a growing industry. Once upon a time the only way to get into the industry was to work for the government, but now some of the world’s biggest and brightest minds are focused on commercialising space. Which means more jobs and more opportunities.

Although a bulk of the opportunities are available overseas, the industry is growing fast in Australia as well. There are lots of Government and private sector roles, from technical and engineering jobs to defence, advisory roles, research, communications, and more.

How to become an Astronaut in Australia

Many Australian universities offer Aerospace Engineering degrees, and you can expect to study for at least 4 years. If you take a dual degree, which might increase your chances of success in job applications, you could extend your study time to 5 years plus. Consider a dual degree in maths, computer science, or even management. Many degrees will include placements and team projects to make sure you’re ready for the workplace.

The Australian Defence Force also offers training programs, including degrees, for people who want to become Aeronautical Engineers or Pilots. If you choose pilot you could possibly still study Engineering, before becoming a pilot.

NASA is the USA’s space authority, and still at the forefront of the industry. They have a list of their main occupations which shows us the sorts of skills they look for. Here are the main job types:

Note: NASA very rarely employ anyone who isn’t a US citizen. Andy Thomas, the famous Australian astronaut, became a US citizen with the aim of joining their program. And because of US Government regulations, you also need to be a US citizen to work for any of the private space companies, such as SpaceX.

SpaceX say: “To conform to U.S. Government space technology export regulations, applicant must be a U.S. citizen, lawful permanent resident of the U.S., protected individual as defined by 8 U.S.C. 1324b(a)(3), or eligible to obtain the required authorizations from the U.S. Department of State. Learn more about ITAR here.”

But all is not lost.

It’s quite possible that this won’t always be the case. The industry is evolving rapidly, and Australia’s new space agency may offer not only a chance to get to space, but collaboration which would allow you to work on the International Space Station, or even to work for one of the private sector companies if they begin operating in Australia.

There is already a large amount of space infrastructure in Australia, and with projects like the Square Kilometre Array coming online (it’s a next gen radio telescope being built in remote Australia, and the project involves over 20 countries), it’s likely that we’ll see even more expansion in the sector.

If you’re still at school, then you have years in which you could get a great degree and start preparing for a future in space while the industry expands. In fact, as jobs are so competitive, to even be able to apply as an astronaut to NASA you need a degree in engineering, biological science, physical science, computer science or mathematics, plus at least 3 years professional experience or 1,000 hours pilot-in-command time on a jet aircraft.

There’s a great article here from the ABC on how to become an astronaut – put simply, you’ve got lots of time between now and when you’re likely to be a candidate, and in that time the industry may look completely different to how it does right now.

Work in the private sector

There are a number of major companies doing amazing, cutting-edge work in space right now. Here are three of the biggest companies:

SpaceX
SpaceX was founded under the belief that a future where humanity is out exploring the stars is fundamentally more exciting than one where we are not. Today SpaceX is actively developing the technologies to make this possible, with the ultimate goal of enabling human life on Mars.
Careers

Virgin Galactic
Virgin Galactic is comprised of hundreds of dedicated and passionate professionals united in creating something new and lasting: the world’s first commercial spaceline.
Careers

But you don’t need to move overseas. There are companies in Australia as well:

This isn’t a career path that’s easy to predetermine. Basically, you have to be prepared to work ridiculously hard, make sacrifices, and do well. But as the industry expands, more opportunities will arise that don’t fit into what you’d call ‘astronaut work’. Space X has declared their goal is to send a cargo mission to Mars, and from there they plan on establishing a base which will need a huge array of people, including cooks, telecommunications specialists, medical staff, and miners just to name a few.

Views: 284
Get The Latest Updates 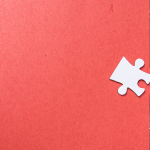 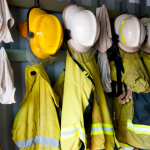 How to become a Food Technologist 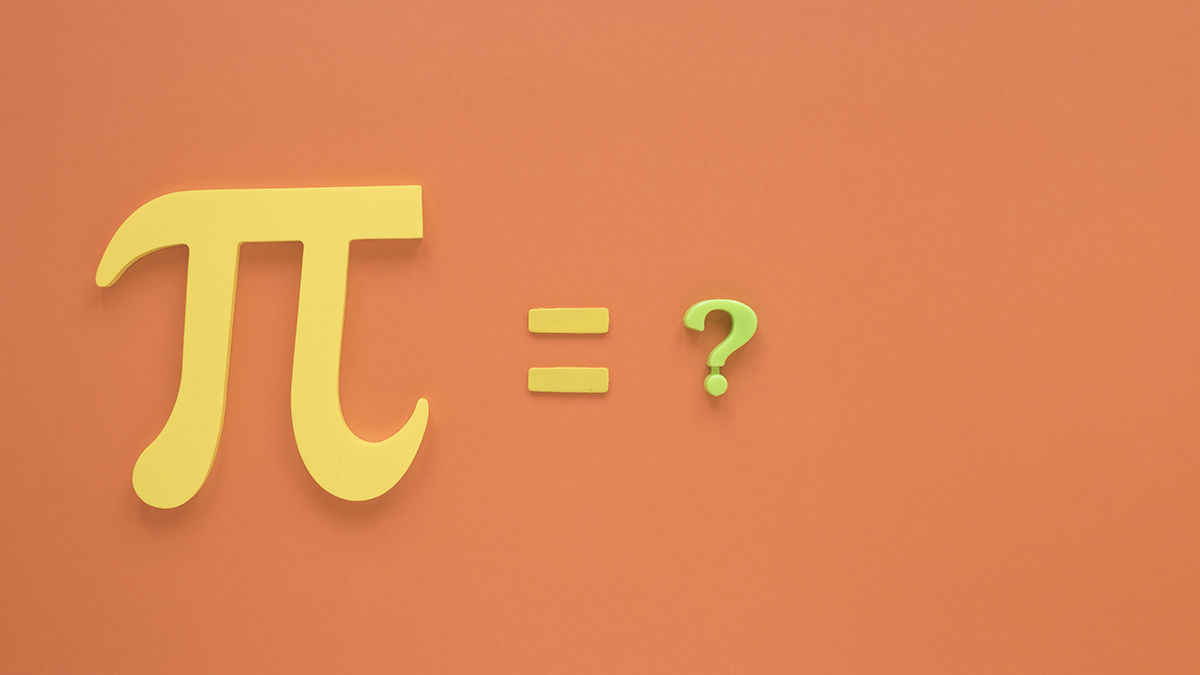 Thinking of Becoming an Electrician? 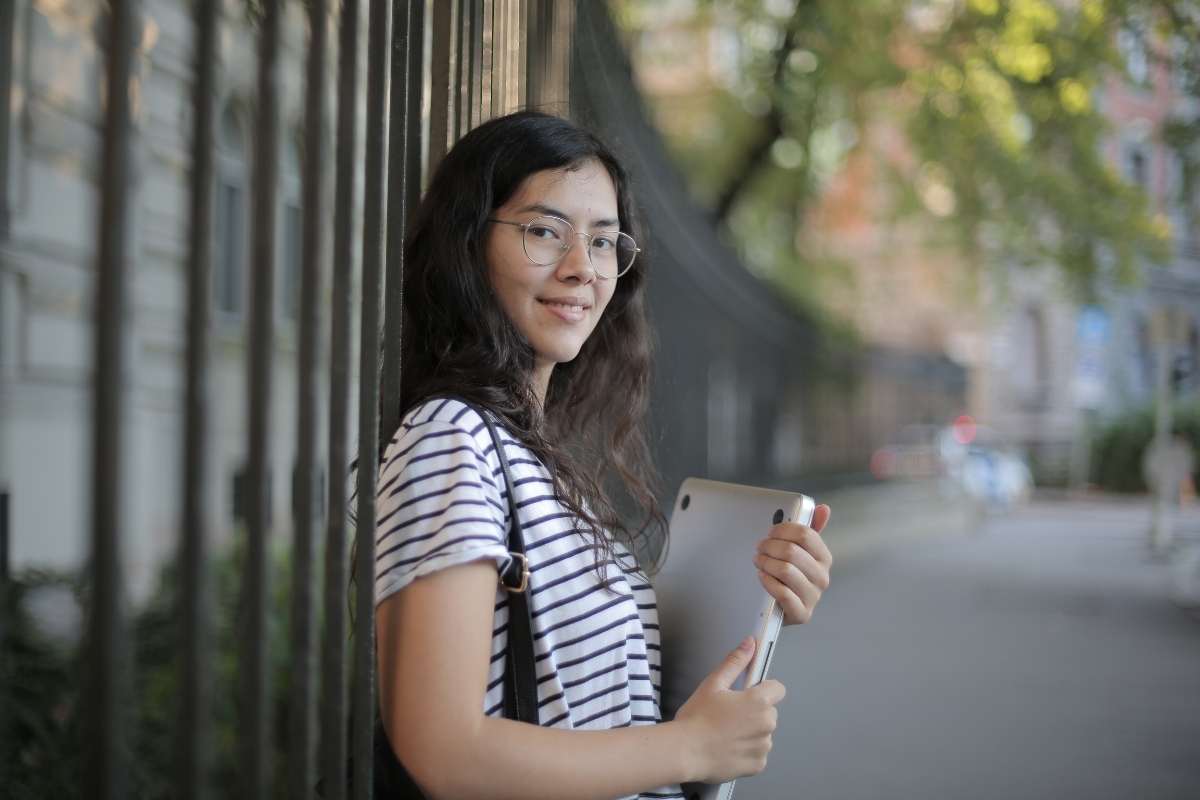 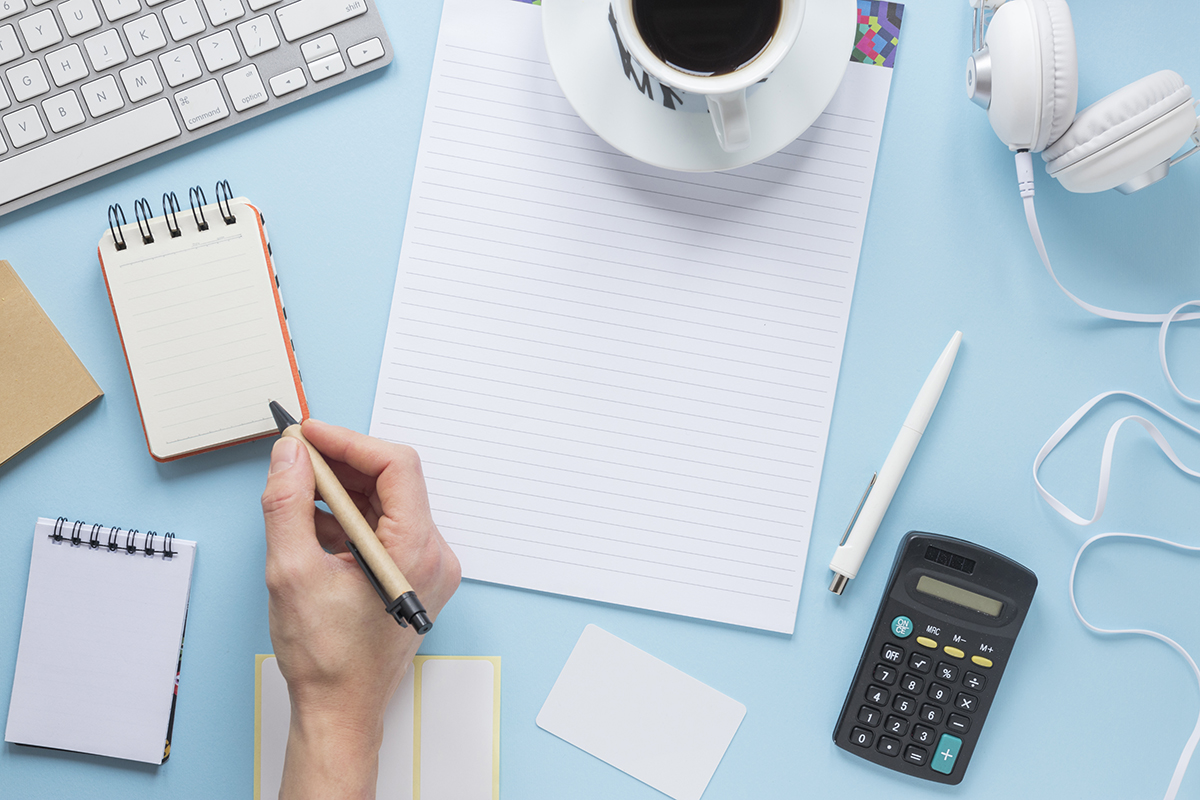 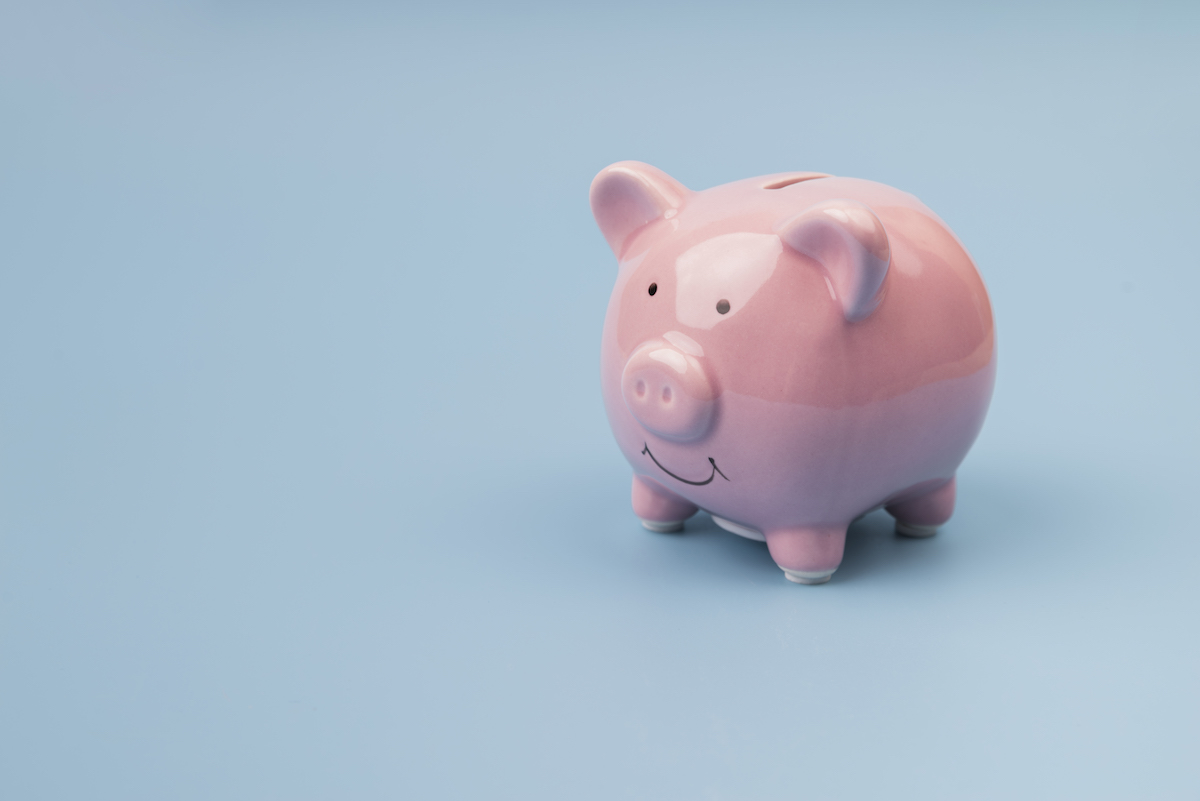 The Best Jobs for School Leavers 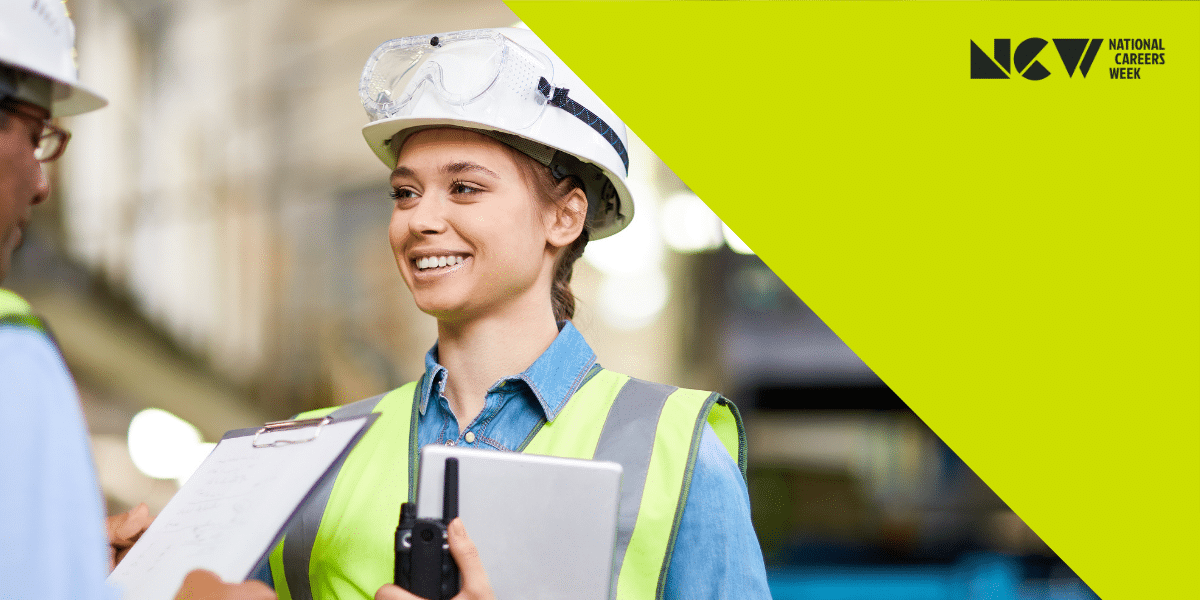 SWG x NCW: Five steps to getting your career started